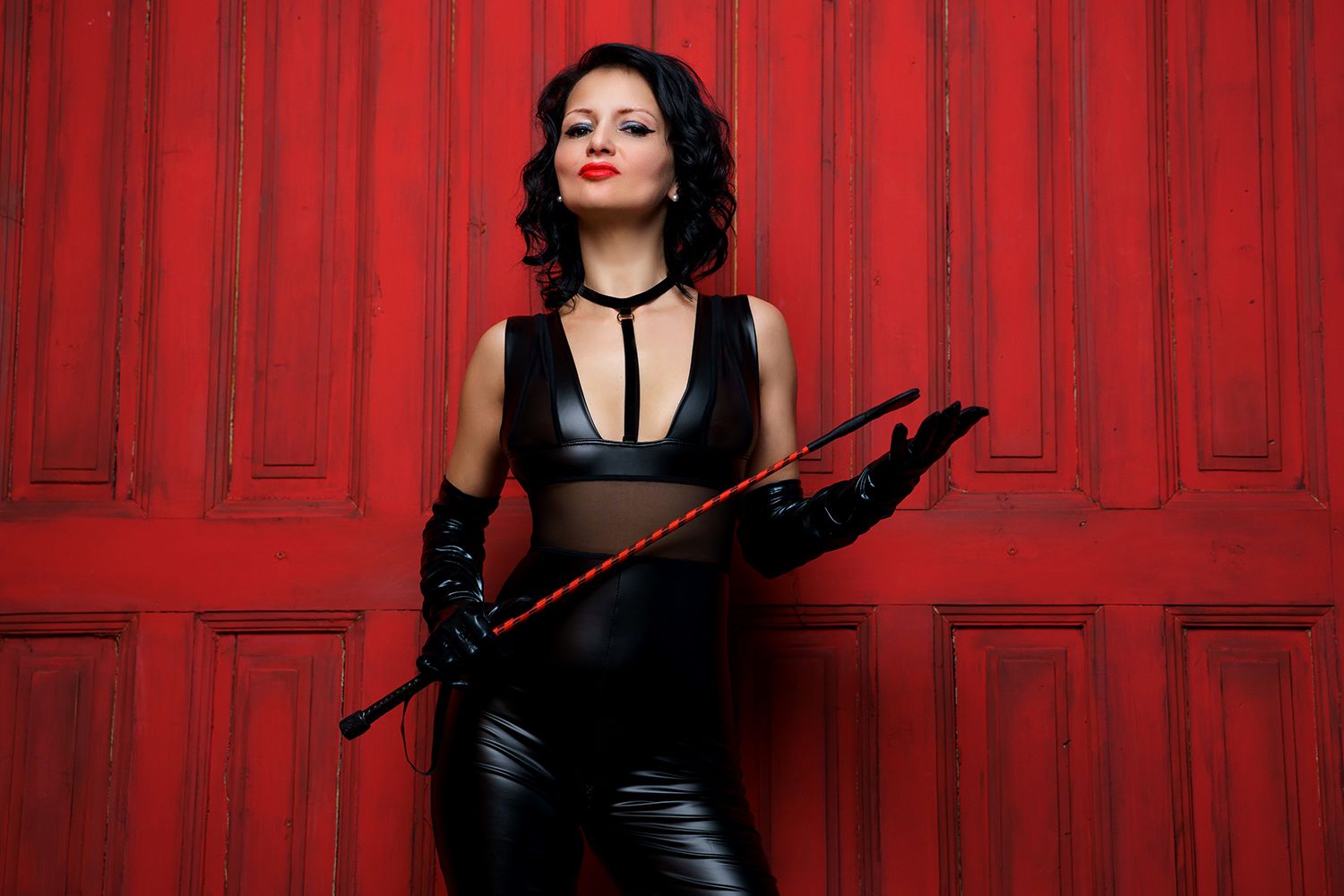 Appointment:
I first tried to reach her in November, I had the chance to talk to her twice after that but we were unable to agree on appointment. Finally on Monday, we were able to agree on a time and date over text and we talked on the phone too before the meeting. After this, everything went smoothly. She answered all of my questions and the meeting was a success too.

Journey:
GPS is a big help but the location is close to a busy road, so it is easy to get to even by public transport; max. 5-10 minutes of walking. If you go by car, the parking is paid and the prices as they usually are in the city centre—there is a parking garage directly next to the address as well. I managed to find a spot on the street a few dozens of metres away.

Location:
Remodelled urban building, you can take a lift to the uppermost floor, I got a code for this over the phone. There is only one apartment on the whole level; it’s furnished in a modern and minimalist style. Nothing unnecessary, beautiful, spacious, and clean. The ‘scene of the crime’ is a smaller room of suitable size, in good condition, with a bed and direct access to the also spacious bathroom.

Her appearance:
An overused phrase but reality is always better than the pictures. A lady with a slender, tight, proportionate body with hard, shapely, nice-to-grab tits and a tight, shapely bottom (I was only able to see this later). Both her body and face appear much younger than her advertised age.

Action:
After the introduction, she offered me a seat and some water; we went over the programme again, which I wanted to include everything on her data sheet with the one note that the strapless can only go ahead if it’s not brutally large. She reassured me that she will only use it if she can sufficiently prepare me for it with prostate massage. She showed me the gear, it all looked very exciting because I had never seen a ‘strapless’ before. This was followed by a quick shower.
When I was done, she was wearing the black clothes she received me in once again. She asked me to kneel on the bed, holding my back straight up, after which she blindfolded me with a red textile. This is when the games began. She rubbed massage oil on her hands and started out stroking my butt and balls, sometimes reaching forward with one of her hands and grabbing my boner tightly, even squeezing my nipples a few times. It was a pleasurable game and I became hard. She put on a glove and began the prostate massage with a single finger first. I have enjoyed professional massage before but this is beat everything else. Since the strapless was also included in the programme, she put another finger in after a while and I could feel that she was trying to loosen me up but the third finger necessary for the strapless didn’t go in and since causing pain was not the goal, she didn’t force it.
She asked me to lay on my belly and then the sliding began. Here, I could feel that she was no longer wearing anything. She massaged me with her body, her tits, her pussy, and she sighed in my ears from time to time, which made me shiver. After a while, she flipped me over, I got a neck pillow so I could lay comfortably, and she kneeled in between my thighs, continuing the careful loosening and arousing the prostate. Here, I had to stop her a few times so I wouldn’t finish right then. Around this time, she took off the blindfold and I could see her beautiful, shapely body. I almost forgot that I was taking part in a domina programme, and I immediately wanted to touch her but she pushed my hands back. She sat on me and continued massaging me with her pussy—after a while, I got permission to touch her tits. After some time, she turned around and continued massaging me with her pussy with her back turned towards me, while working on my penis with her hands. I was really close at this point and I had to stop the handjob more and more frequently.
As the inevitable end was getting nearer, she put her butt and pussy on over my mouth and I licked, grasped, stroked, enjoyed the feeling and the view. In the meantime, she continued to work on my boner while moaning seductively. At this time, I no longer had the strength to make her stop and I let the juices flow. She didn’t immediately jump off me and stop the pampering, just like I didn’t either.
When she felt that I had calmed down a bit, she kneeled besides me and for a time, I couldn’t even speak. Then I slowly came to and then we talked a bit about worldly matters. Time was also up, so after a shower, I changed, said goodbye, and left.

Payment:
There were no extras, I told her what I wanted, I got an offer, and I accepted it. After going over the programme once more at the beginning, I already put the money down on the table there and then.

Summary:
She really knows her stuff and she did everything we agreed on with passion. I don’t know if I was able to return any of it for her but I really enjoyed myself and I will definitely visit her again if given the chance. If someone wants something different from the usual and can accept that there is no penetrative sex, she is definitely a good choice. 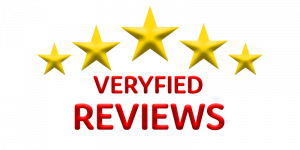 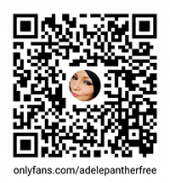 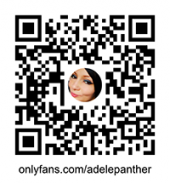